Its time to post a few pics from the ongoing repair of various issues I find when I wrench on my 39 Knuckle.
I was supposed to replace tires only, it have become quite a bit more extensive, sigh! I should not be surprised, this bike have after all been used for years and years and served its previous owner for a great number of miles/km`s.

Here are some pics as a starter, will add text to them later. 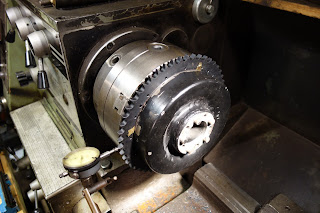 Shimming the rear sprocket to get it centered to the wheel center, IMPORTANT!! 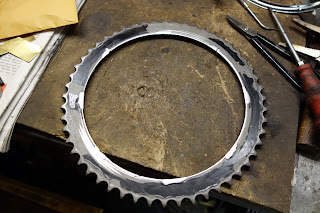 The old rear wheel sprocket was welded to the drum, hmm, and its the hardest piece of metal I have ever on my work bench, one can just wonder what Rockwell this have! 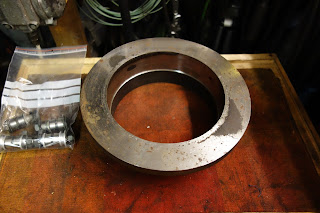 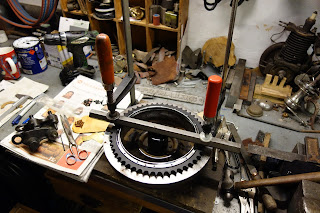 Drum and sprocket in the tool. 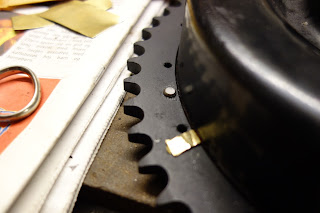 Oops, this pic should have been presented before the last one. Make sure the four centering rivets get their heads shaved enough to ensure all other rivets are laying firm on the riveting tool. 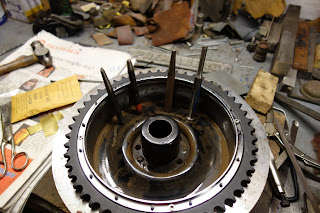 A variation of riveting punches. 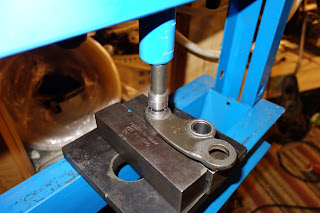 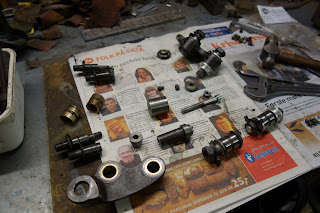 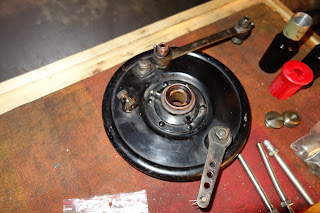 Changed all bushings in the front brake, four of them. 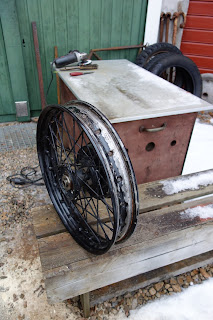 Having removed the tires I found rims to be pretty rusted. Had to remove all rust with a rotating wire brush, a shit job. 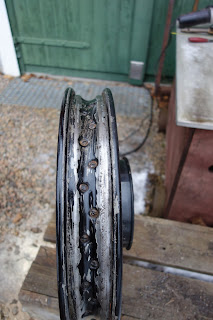 Lets hope the spoke nipples can take some more years of action. 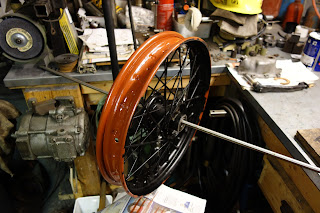 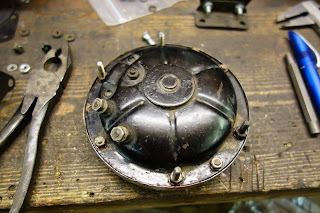 Horn was located in two home made brackets. After removing the horn I understood why. The rear part is from a VL, its not a 9 bolt one as supposed to be to fit the original fasteners.
OK, this need some attention. 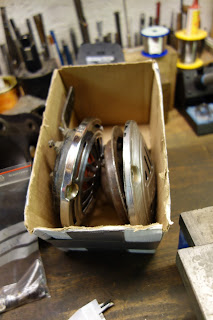 A box of spare Delco horns (from cars) is a must for every home. 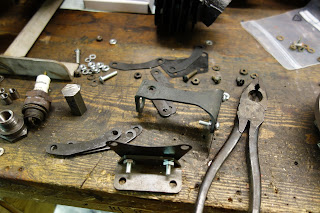 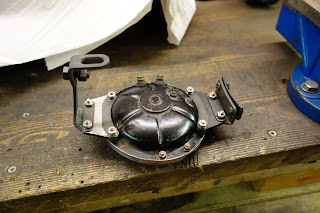 Phew, horn is now a 9 bolt and original brackets are on. 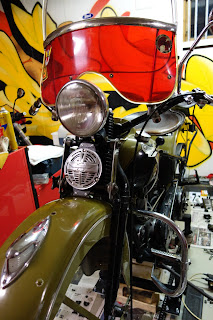 Horn as it was meant to be. 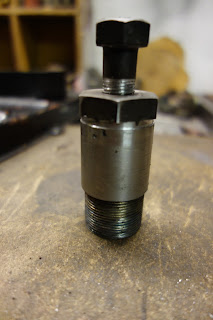 When I removed the two rear screws for the inner primary cover I soon realized it was cracked in the front. OK, then I needed a clutch hub puller. Very hard to measure the TPI in the clutch hub, and several attempts with google gave no other answer than Jeff aka "Hollywoods" excellent description of how to remove a 39 Knuckle clutch. OK, I contacted Jeff trough facebook (oops I forgot the time difference) and he was kind enough to measure his HD tool, 18 TPI. Off to the lathe and let the chip`s fly, voila soon I had a clutch hub puller. 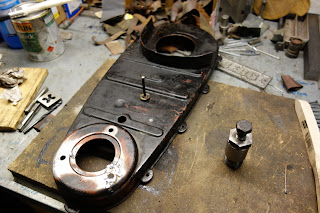 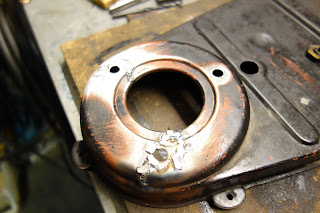 Ready for some grinding action. Will use a reinforcement plate from W&W when I build this back together. 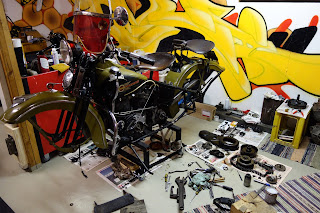 Feels like the poor ol Knuckle is coming more and more apart, rather than getting fixed!!