Those are the most common carbs found on the IOE Harleys. The Schebler HX was standard from 1919 and up, whilst the Schebler De-luxe was optional from the mid twenties. There is a huge difference in performance between a HX and a De-luxe equipped engine. 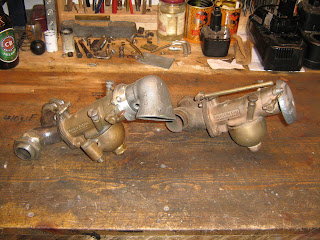 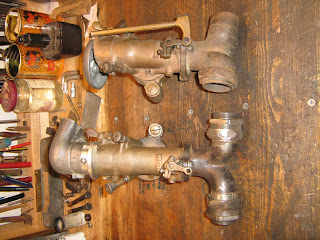 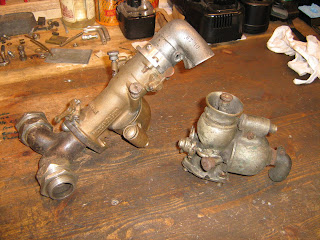 The HX looks kind of old fashioned when next to the DLX 45.
Lagt inn av American motorcycles kl. 10:49