Last issue of HDOCN (Harley Davidson Owners Club Norway) Magazine had an article on my WL bobber in their first 2010 issue. 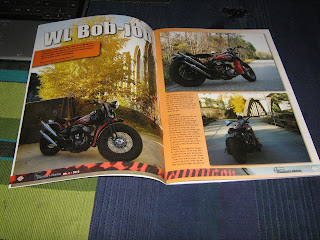 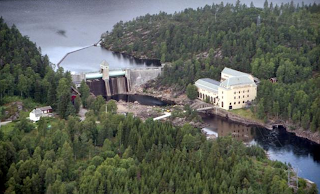 Here is a overview pic from Nomeland. The power plant station was drawn in 1916, its one of my favourite stops when out for an evening ride. 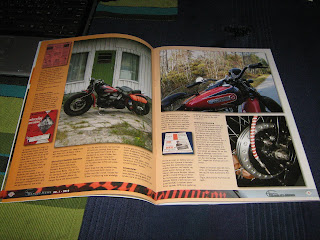 Then one pic is taken at an old abandoned gas station in Sweden. 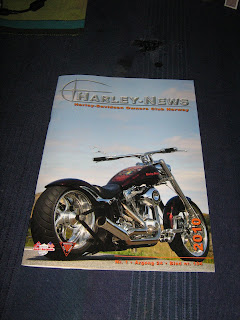