Still in the Western part of Norway, Tor picked me up at the hotel to take me along to another guy serious about his Harley Davidsons, Otto.
Otto bought his first Milwaukee marvel back in 1964 when with his brother he went off to a nearby town to buy a car. The bike that lit his Harley fire, a 1941 E Knucklehead is still his favorite Harley Davidson. This year his Knuck is getting a major overhaul, this means getting its first real restoration, a task easily taken care of by Otto in a garage where the level of tools added with his skills allow him to make pretty much anything mechanical.
Among Ottos bikes there is one interesting flathead that have previously been presented in "pics from yesterdaze". This bike once belonged to a friends grandpa, this is where the photo came from.
How Otto manage to keep his "indoors" Harleys in such a flawless original condition tough still being used outside, I wonder. When did you see a 100% original Super Glide with the factory stickers for tire air pressure still on the rims??? 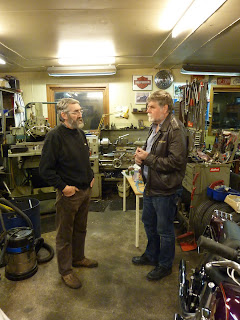 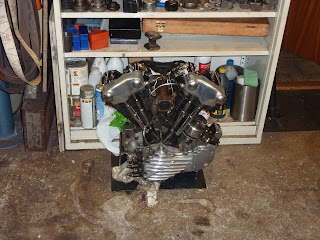 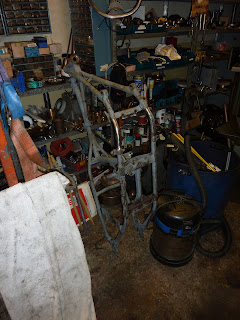 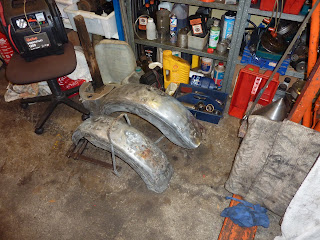 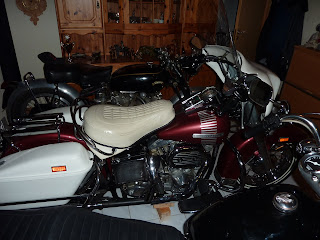 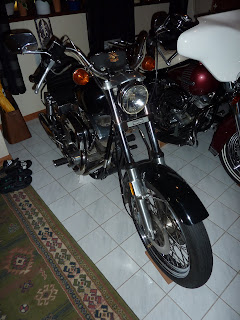