As stated before, we, both me and Øyunn were totally astonished by the beauty of the landscapes and villages where we traveled on our way towards the Linkert Attack.

Following the Highway to Beune we followed a slower pace, going small country roads to Autun, enjoying the fantastic scenery of the Morvan national park, staying in Chateu Chinon - a story in itself, another great stay in La Charite sur Loire where we in a short time had become friends with locals.
After crossing the river Loir we now continued on even smaller roads towards Sancerre, a city which beauty is hard to describe. When seen from a distance you will see this old village throning on a narrow hill top, its ancient tower and a castle struggling to reach the vault of heaven above.
From Sancerre to Jars could be a straight forward ride, in despite of this we managed to get lost on local roads in the woods. We where finally saved by a young french car driver that lead us all the way to the Attack, Merci - Merci.

In all organisations members play different roles where their efforts as a total bring success. AMcN works like this too, I`m action - action and pushing, AMcN`s other half would calmly read the book describing the area and hence know what to see and where.
Thanks to this book we found ourselves at the Chateu de Savigny where we learned to know its proprietor Michel whom invited us into his property (an invitation including my Harley). Michael, an older gentleman still young in mind explained to us "I`m a little crazy you know", my reply to this is not any worse than me nor than many other I know, just you have had assets to bring the motorcycle madness to a higher level, the pictures to follow will share a fraction of what Michael had stored in his barns and inside his castle.

Having counted more than 300 motorcycles I lost track, from the oldest late 1800`s Laurin & Clements to 1980`s race bikes.

Oh I almost forgot to mention the odd 50 fighter jets tucked away behind the wineyard, puuuuhh! 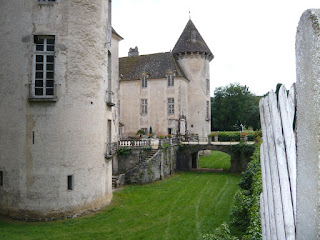 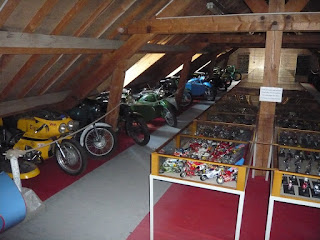 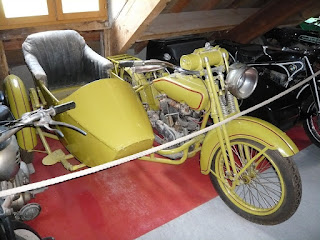 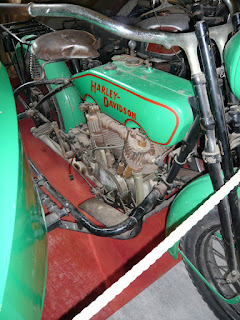 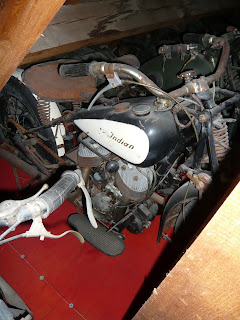 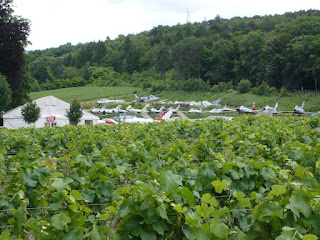 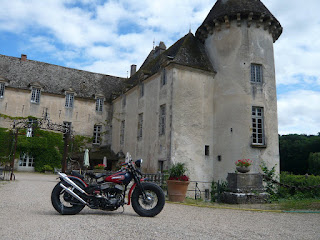 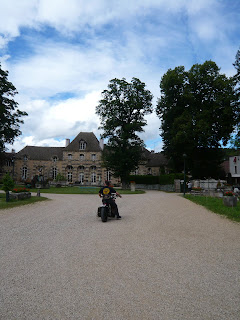 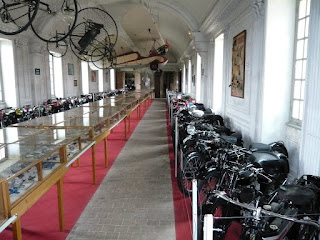 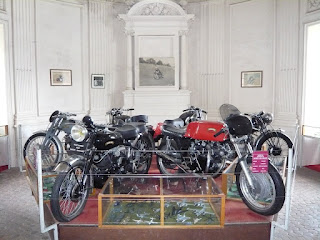 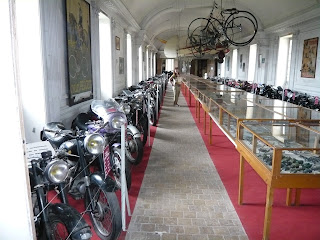 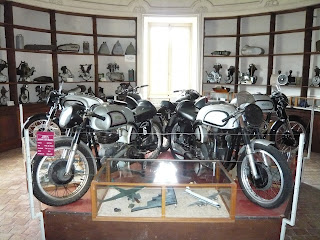 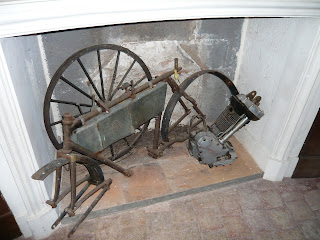 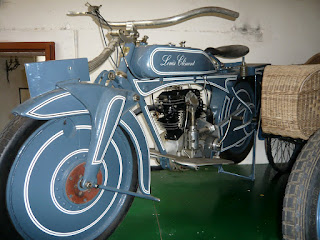 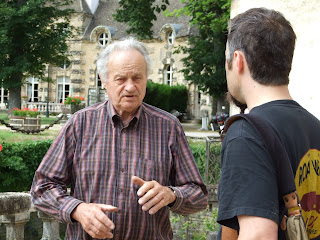