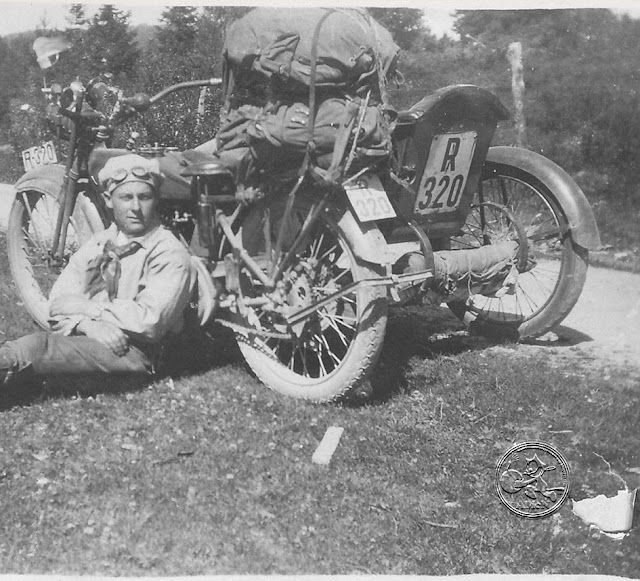 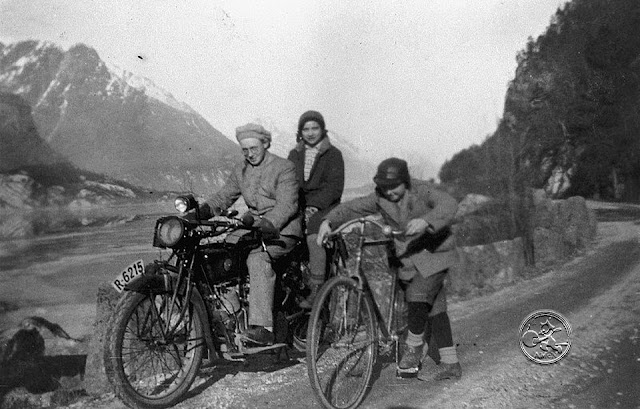 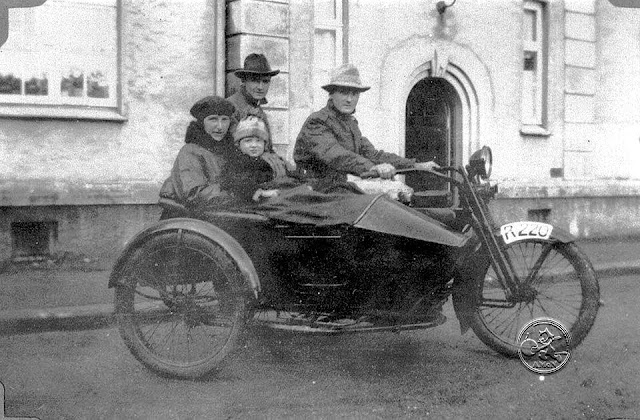 I grew up in Hardanger during the seventies and early eighties. Thats where I bought my first vintage motorcycle at age 14-15.
Oh boy years pass by fast when life is thrilling.

Old bikes were literally "all over" when my vintage motorcycle gene started to flower, problem was I had no money. Numerous factories in need of huge amount of cheap electricity had been built along the Hardanger fjord since the late 1800`s, and around them towns were built. Those factories and the construction of them and the community near by this gave in its turn work to a lot of skilled well paid craftsmen.
Their purchasing power and the lack of decent roads for cars caused motorcycles to earn a huge popularity.

Registration signs in Hordaland where Hardanger (the fjord) is located were back in the older days designated with the letter R.

The motorcycles pictured above are all R registered, from the area around Odda, a major industrial town in Hardanger.