Fun at Norwegian Museum of Science and Technology.

First time ever I play with a motorcycle wearing white linen gloves.

The former Bjarne Wist Harley 1925 European road racer is a strange bird indeed, a mix of very early parts and some 1925ìsh parts to give it the new for 1925 streamlined aperance.

The front keystone engine plate mount is pretty close to those used on the re-pop frames available. The rear is a very complicated cast piece, made to be light still strong at the primary side of the engine.

Fork legs are shorter than on a stock bike, the rake is a little more steep. Distance between wheels is shorter than stock too.

Conclusion, the Wist Harley is not a modified stock bike, its a true special from the race dept. 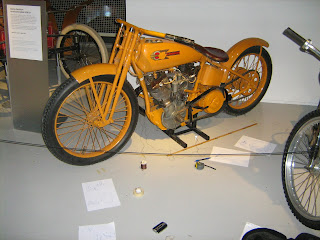 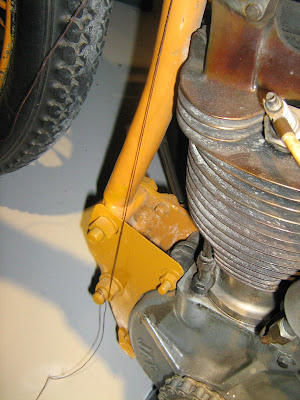 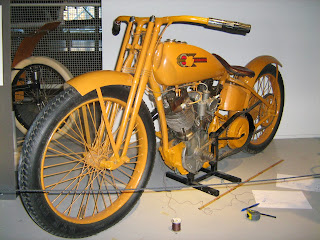 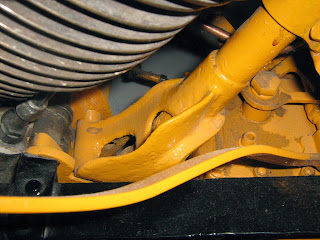 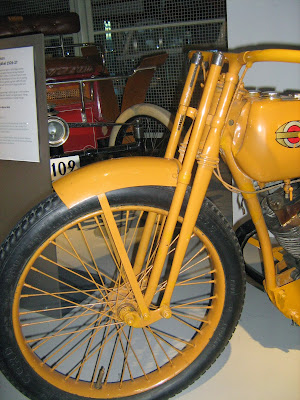