Last weekend on my way home from the "Norsk Motordag" event in Kristiansand, I took some smaller roads with my Henderson.
I had to stop by a railway crossing the road as the signaling told me to. It was well worth the waiting as the train that came by was one old late 1800`s steam train from the Setesdalsbanen live steam museum.

I could feel the Henderson nodding to the train as it passed by. Back in their heydays, they both traveled in the same district, maybe they had met before?? 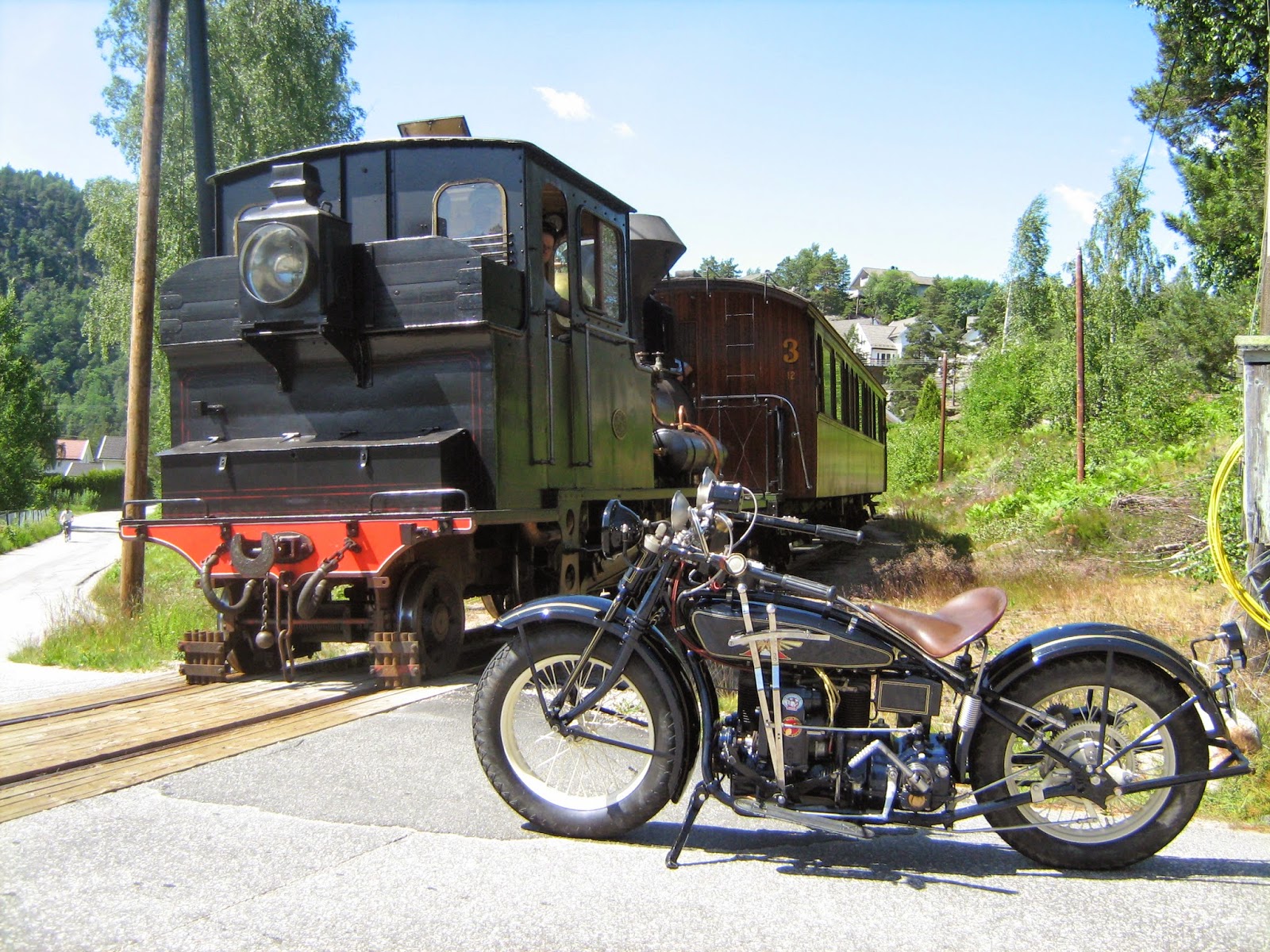 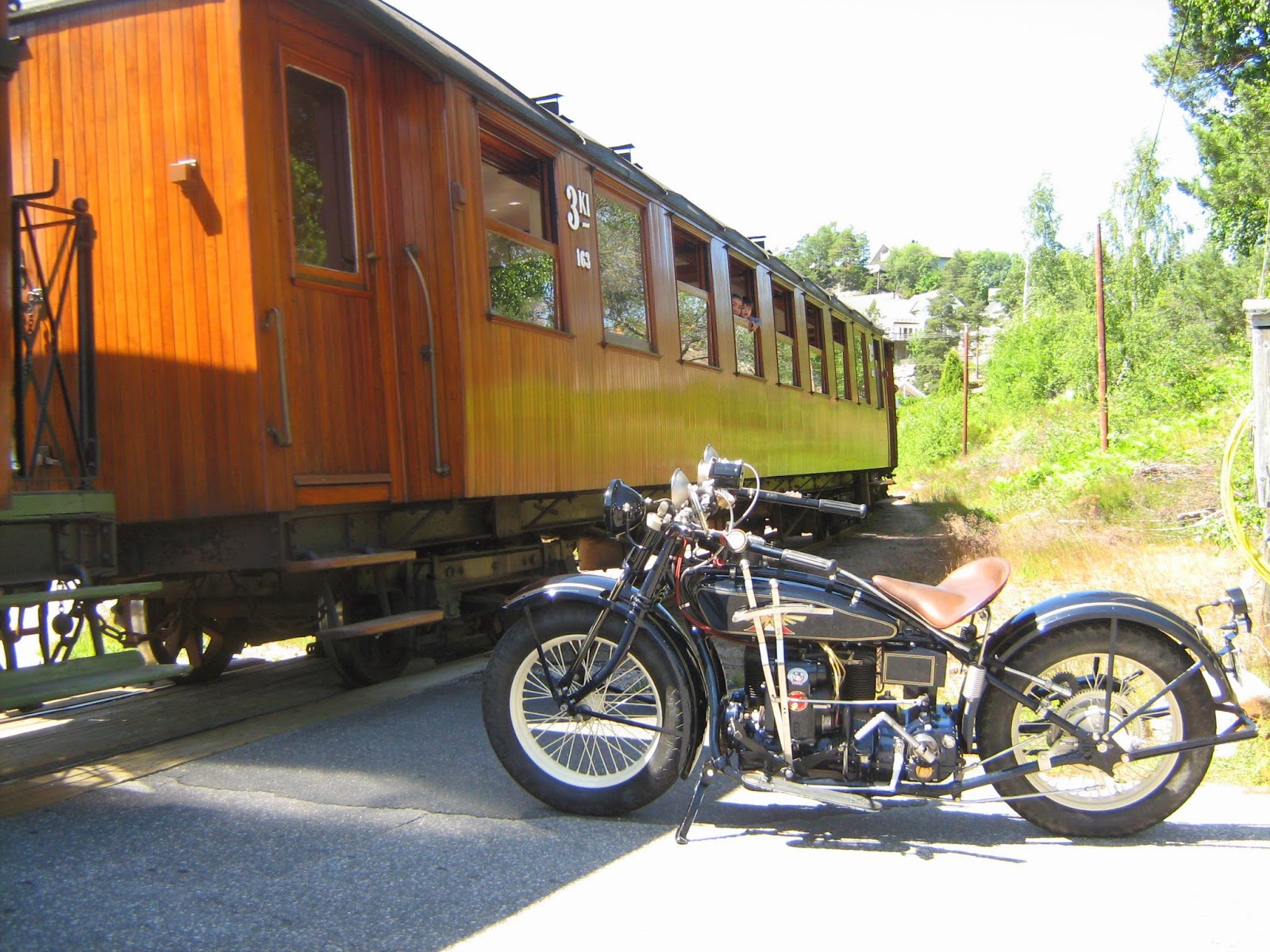 Some pics from the National Motorday event in Kristiansand: 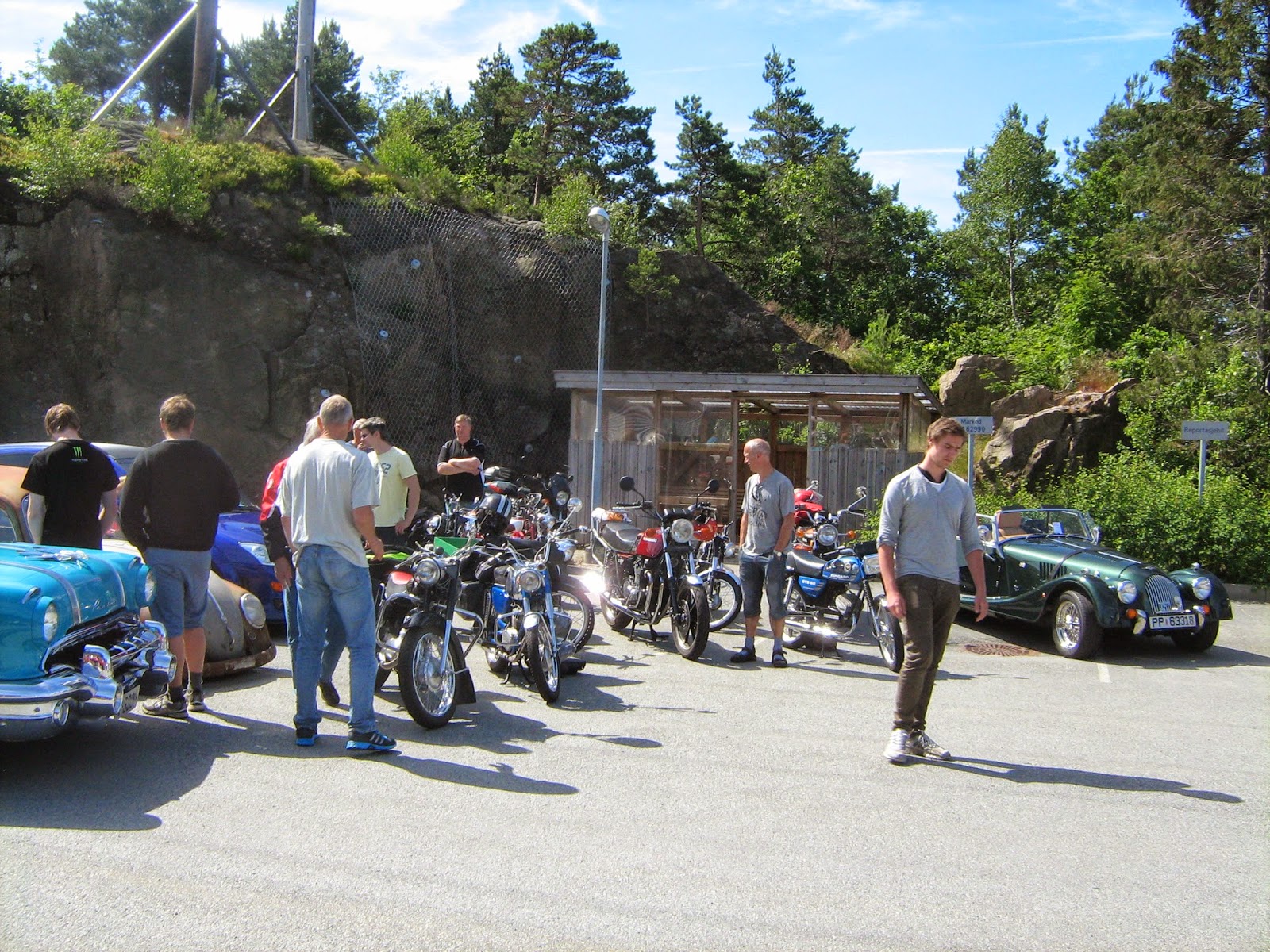 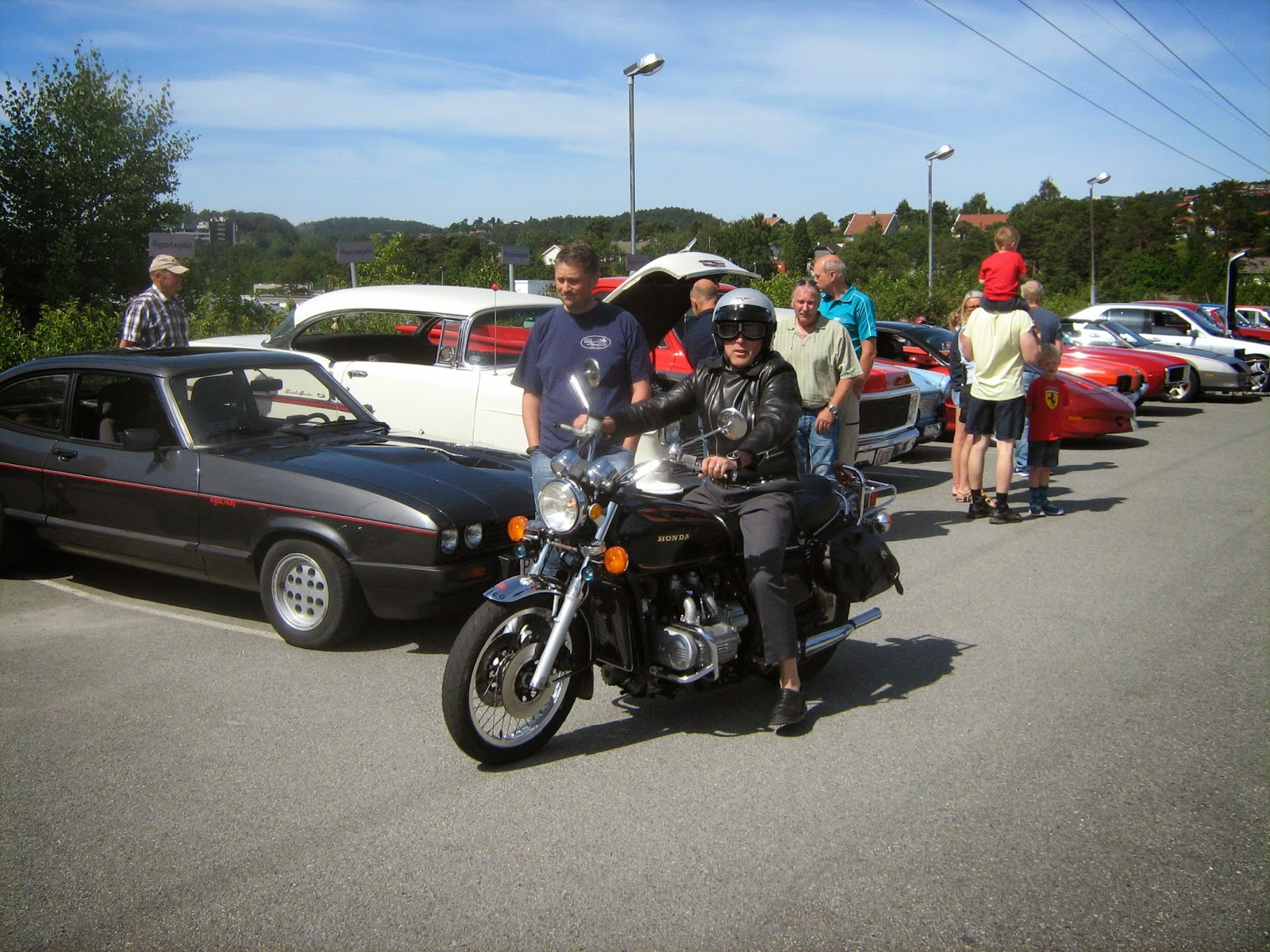 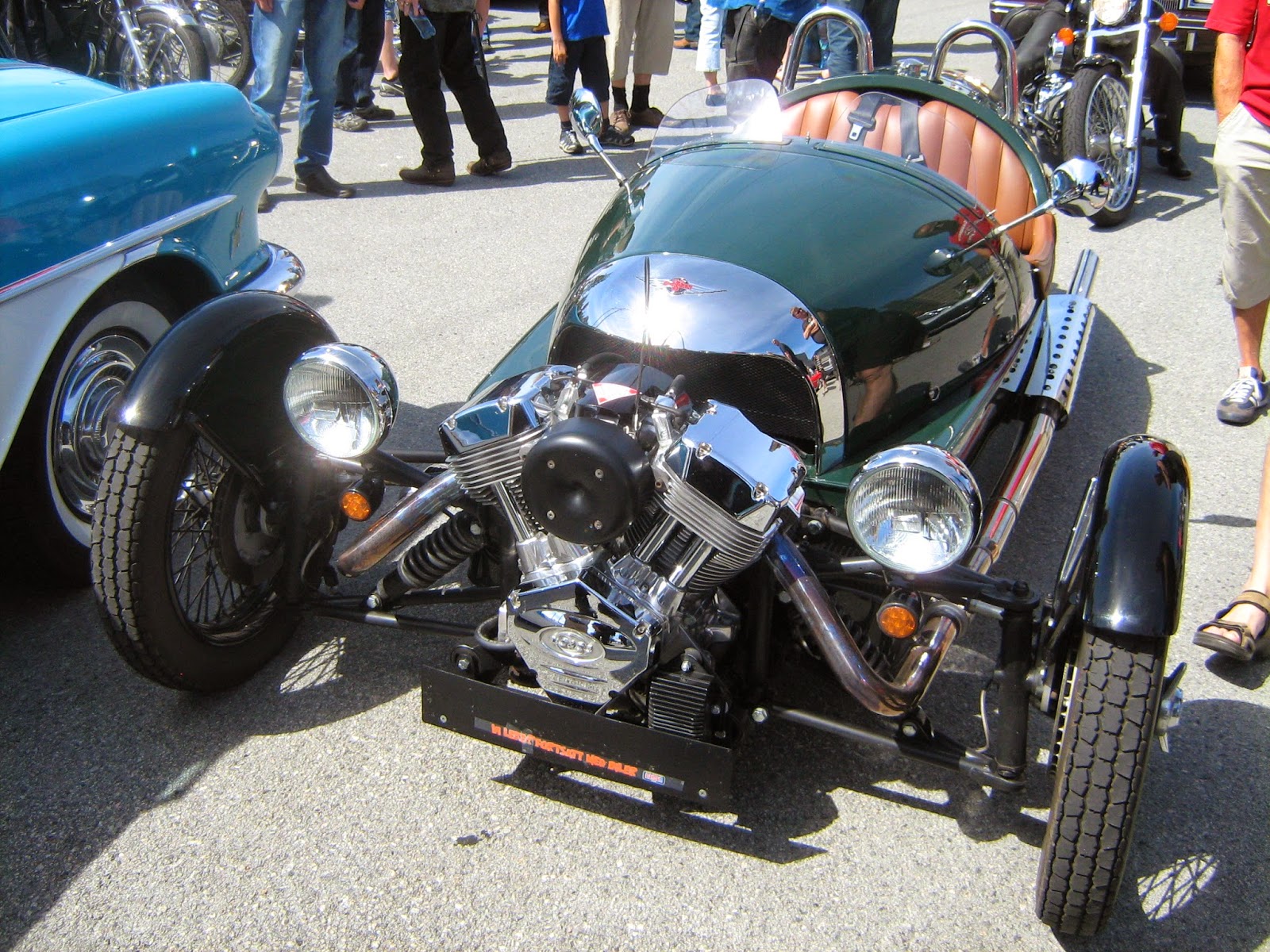 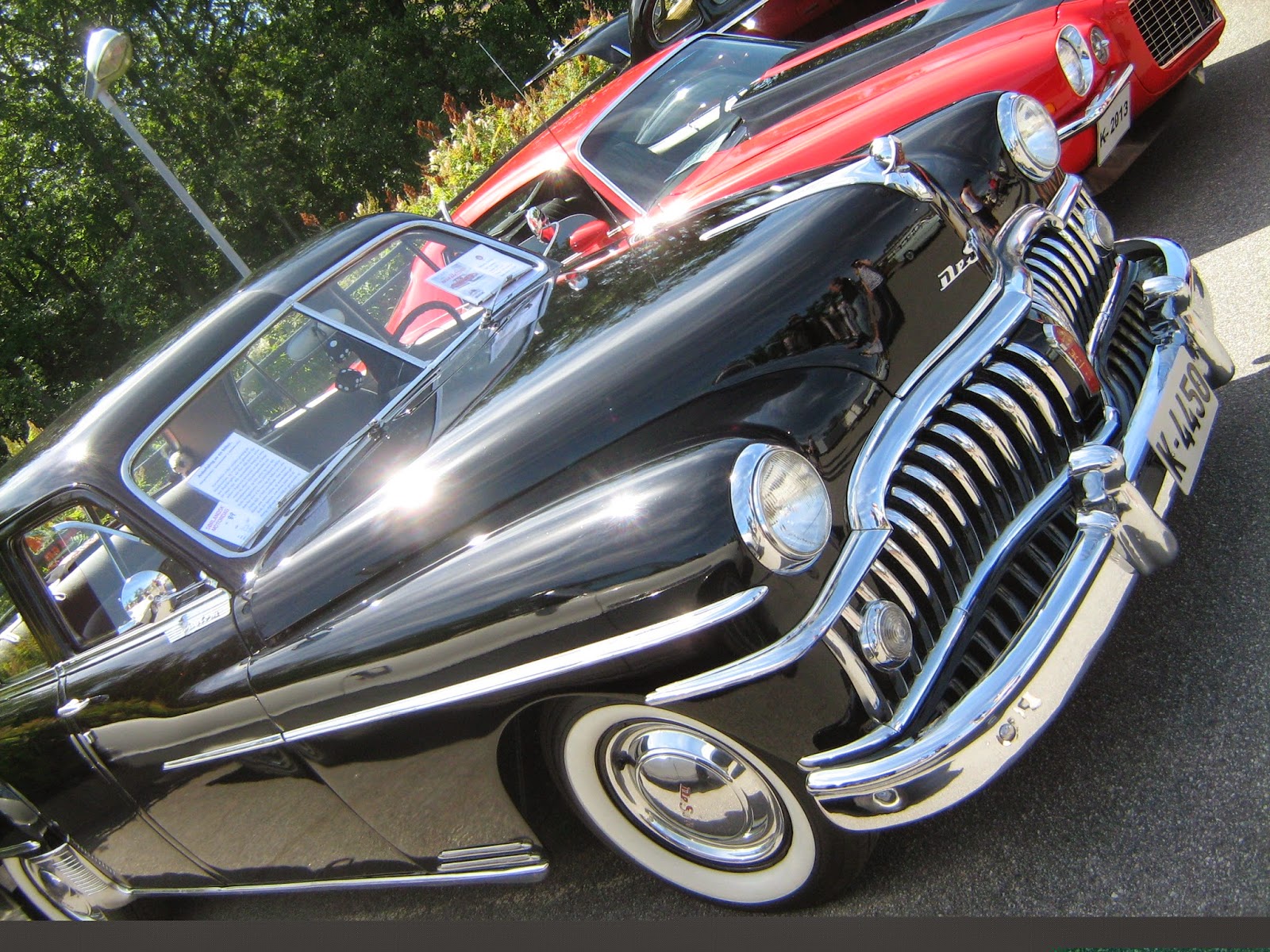 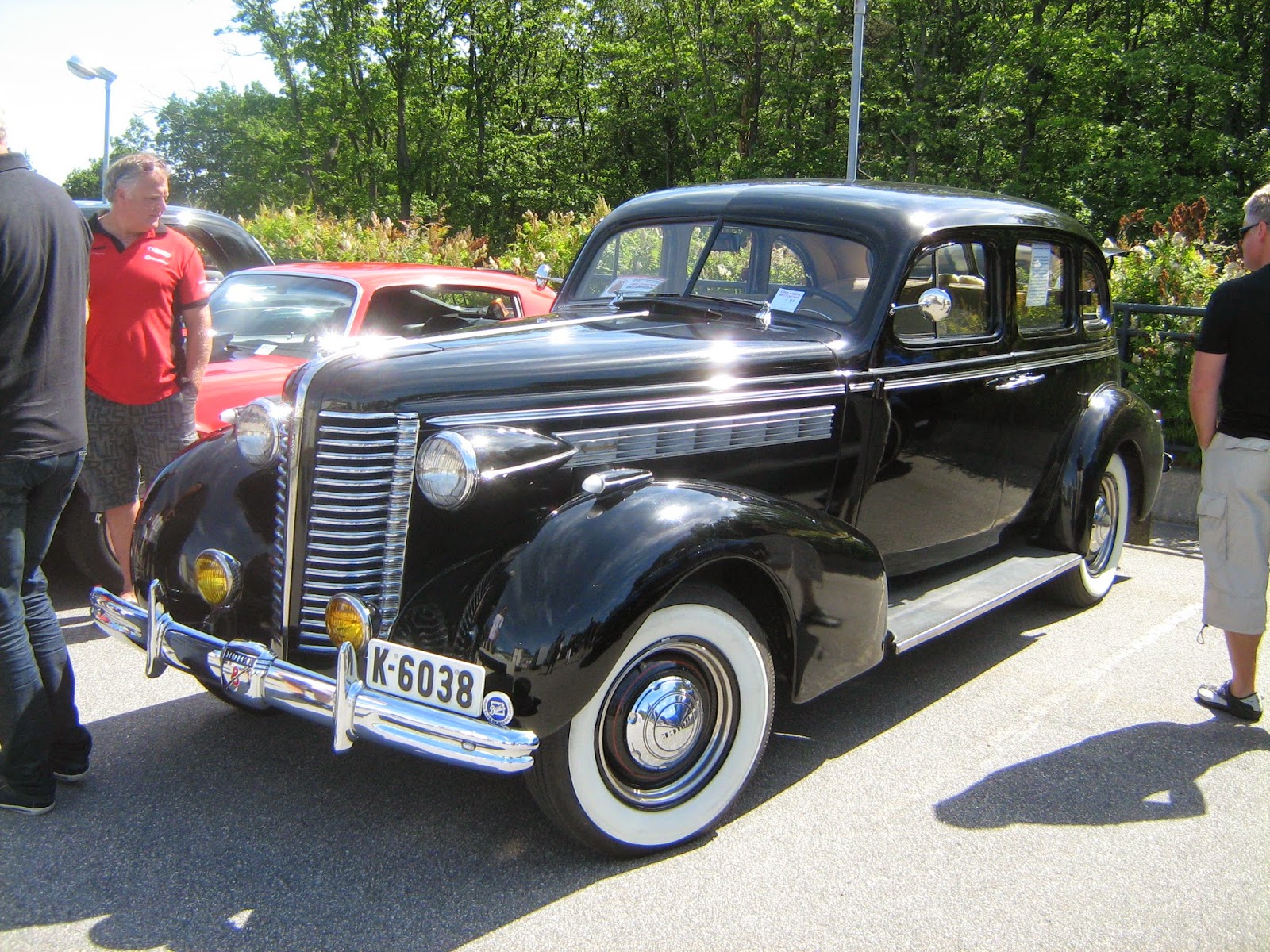 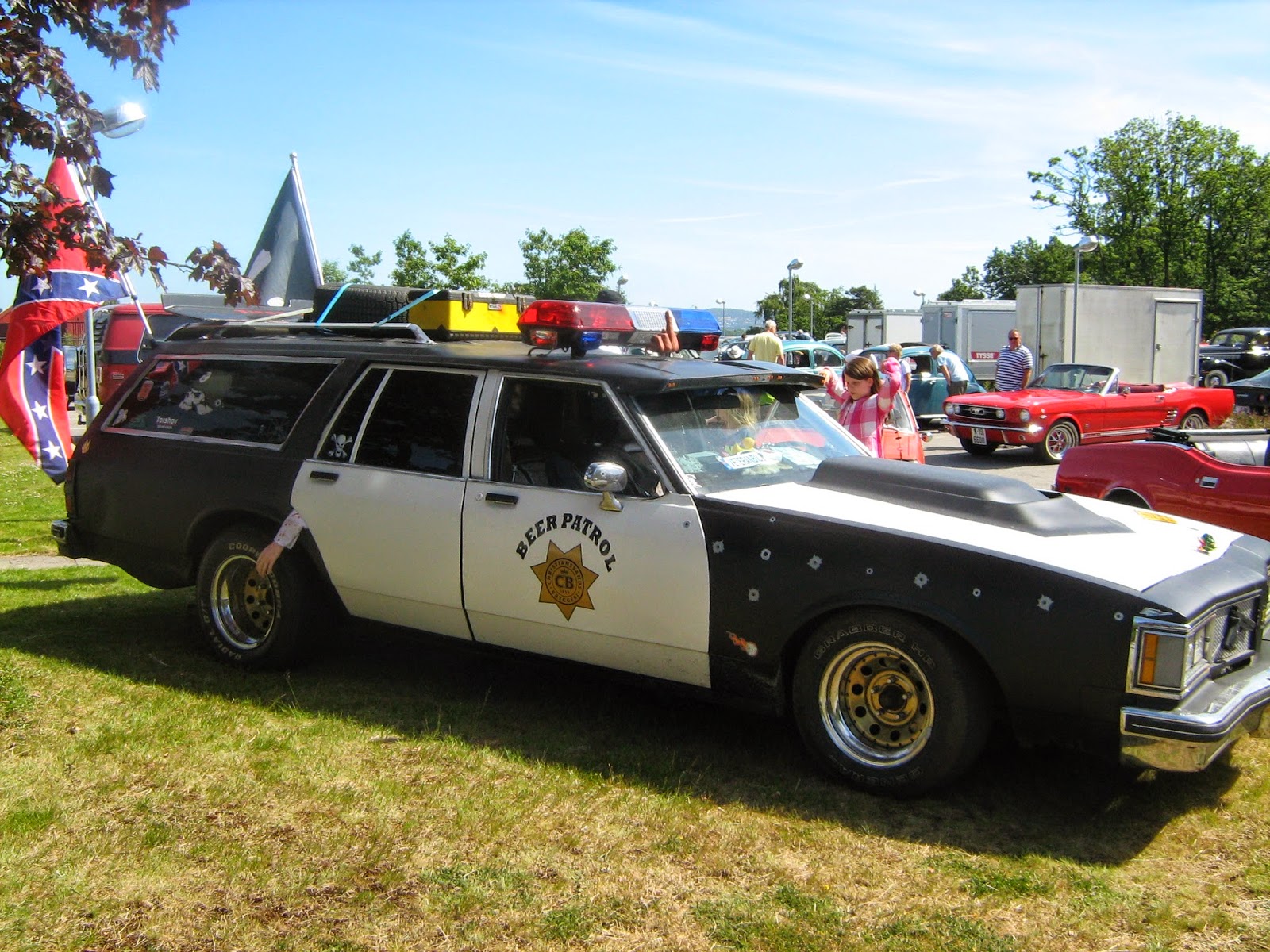