Whow, day 4 would be one of the most extreme rides I have had in 30 years in the saddle. Gravel roads, several hundred years old, hardly maintained since ??, the original roads that was used by the brave men back in 1919 when they rode the Trondhjemsridtet back and forth in just 50 hours. I bow myself in the dust for those guys, the roads they had to ride was so terrible, its insane. I have now in real life experienced what I have from before only seen in the pictures from yesterdaze.
I dare to say our country is great when it is showing its best side in good weather, the view, oh my oh my what views we have had this last and by far most challenging day of our trip from Spidsbergseter in Rondane down to Mjøsa and finally to Oslo. Not one main road did we ride from 0700 in the morning till 1700 afternoon, gravel, yes give me gravel the Henderson just loves it.
All them German participants came with their Zundapps, hey step aside, the four need to stretch out, go right as we pass on your left.

Its 2ò clock in the morning when I have reached home. How on earth am I to get the Henderson and the now "very dirty nine" back in shape??
Its dust and oil and grease all over.

Will try to summarize tomorrow, in the meantime a few pics to give an idea what roads we have spent hours on. 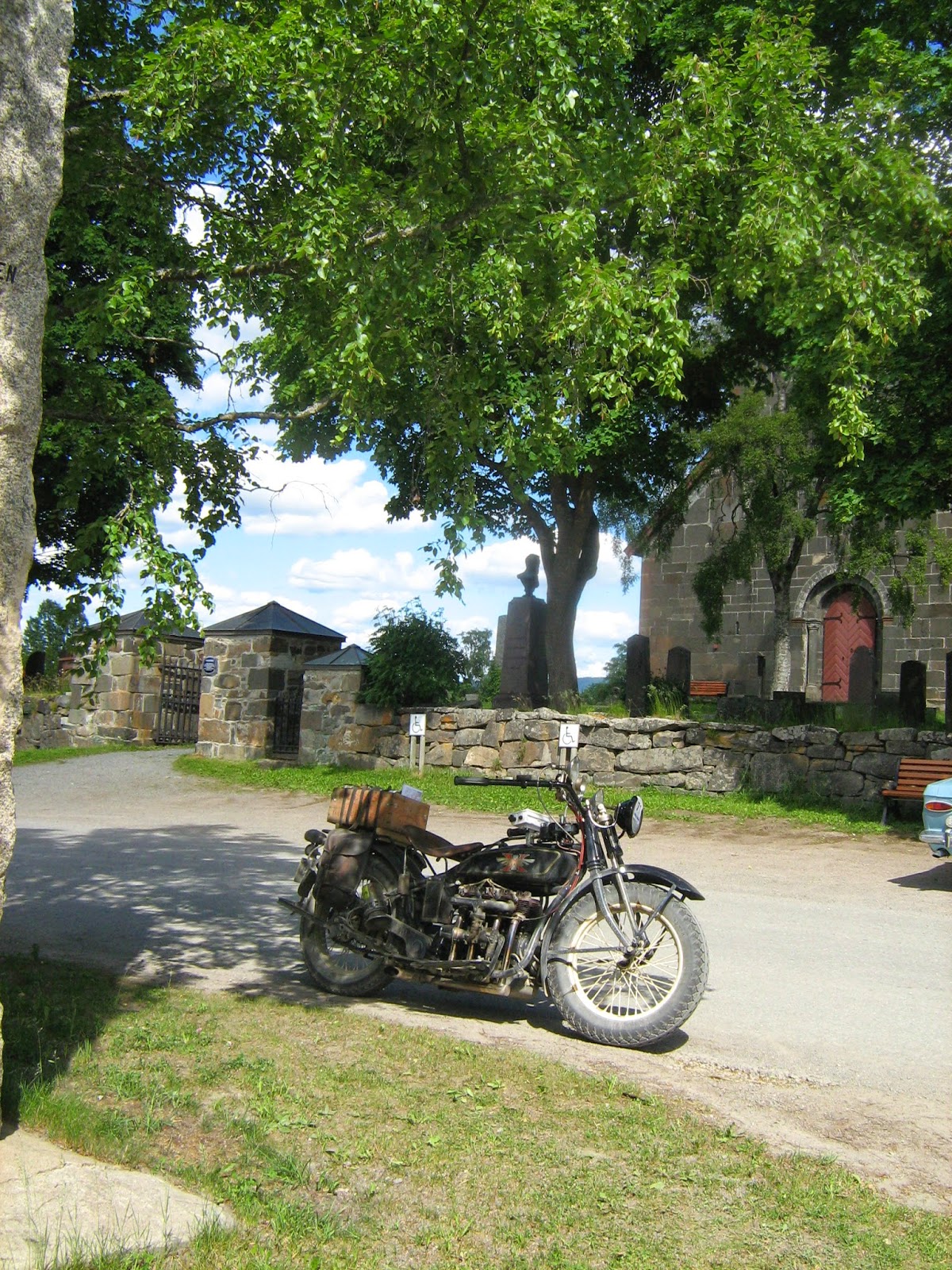 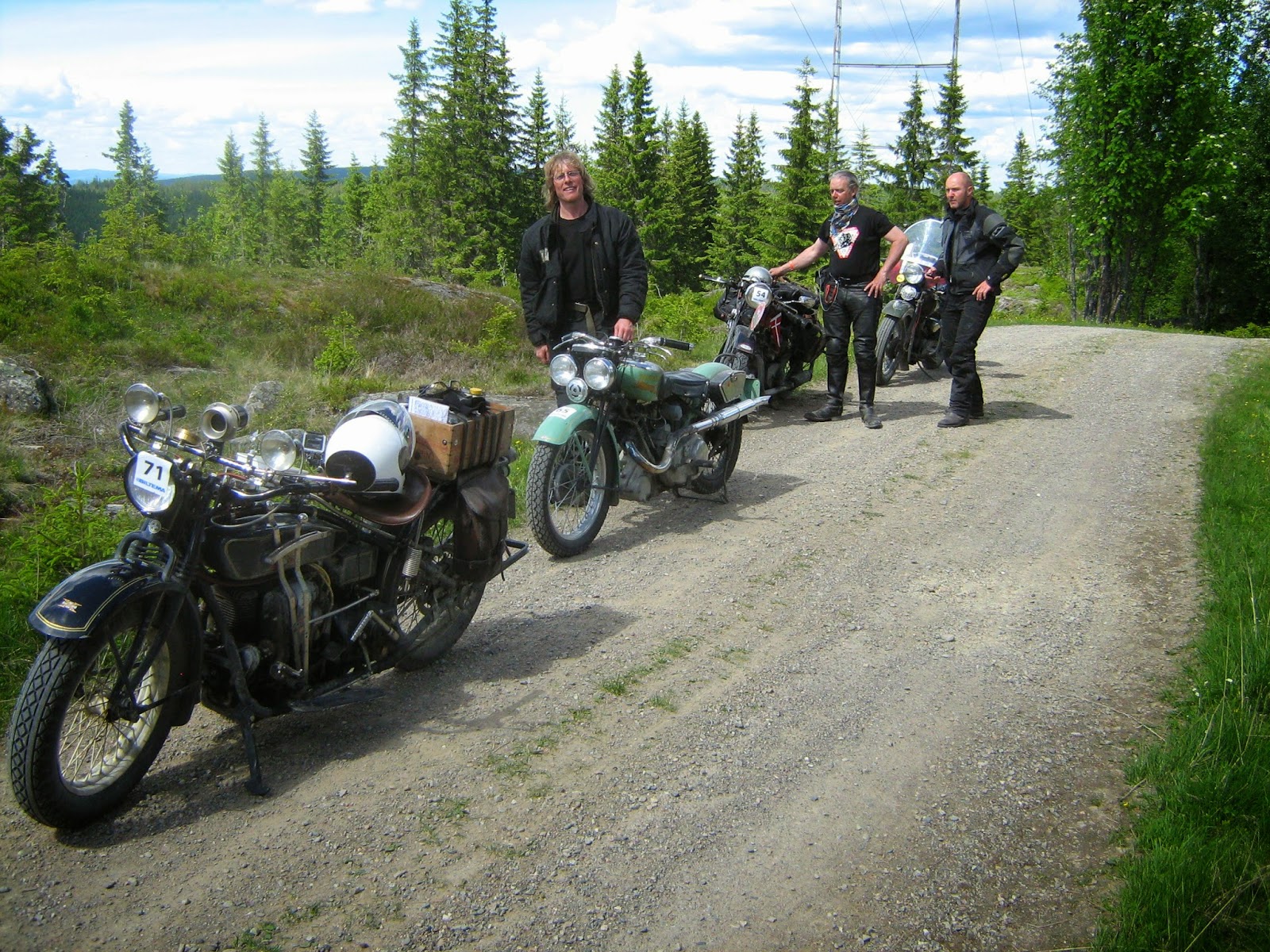 Would you consider riding for hours with no suspension on those kind of roads? If you go by Henderson its just a thrill. 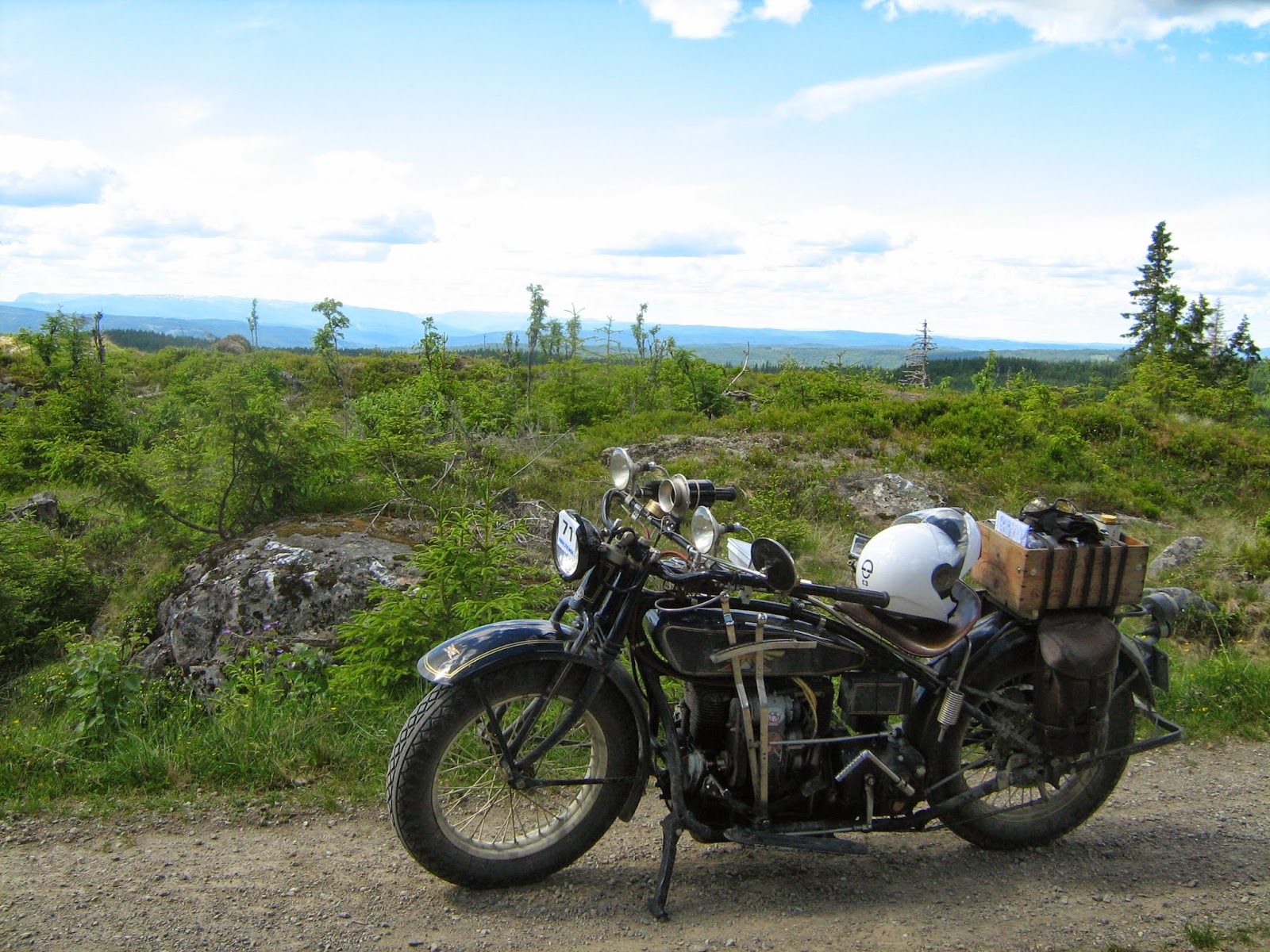 The view is just fantastic. 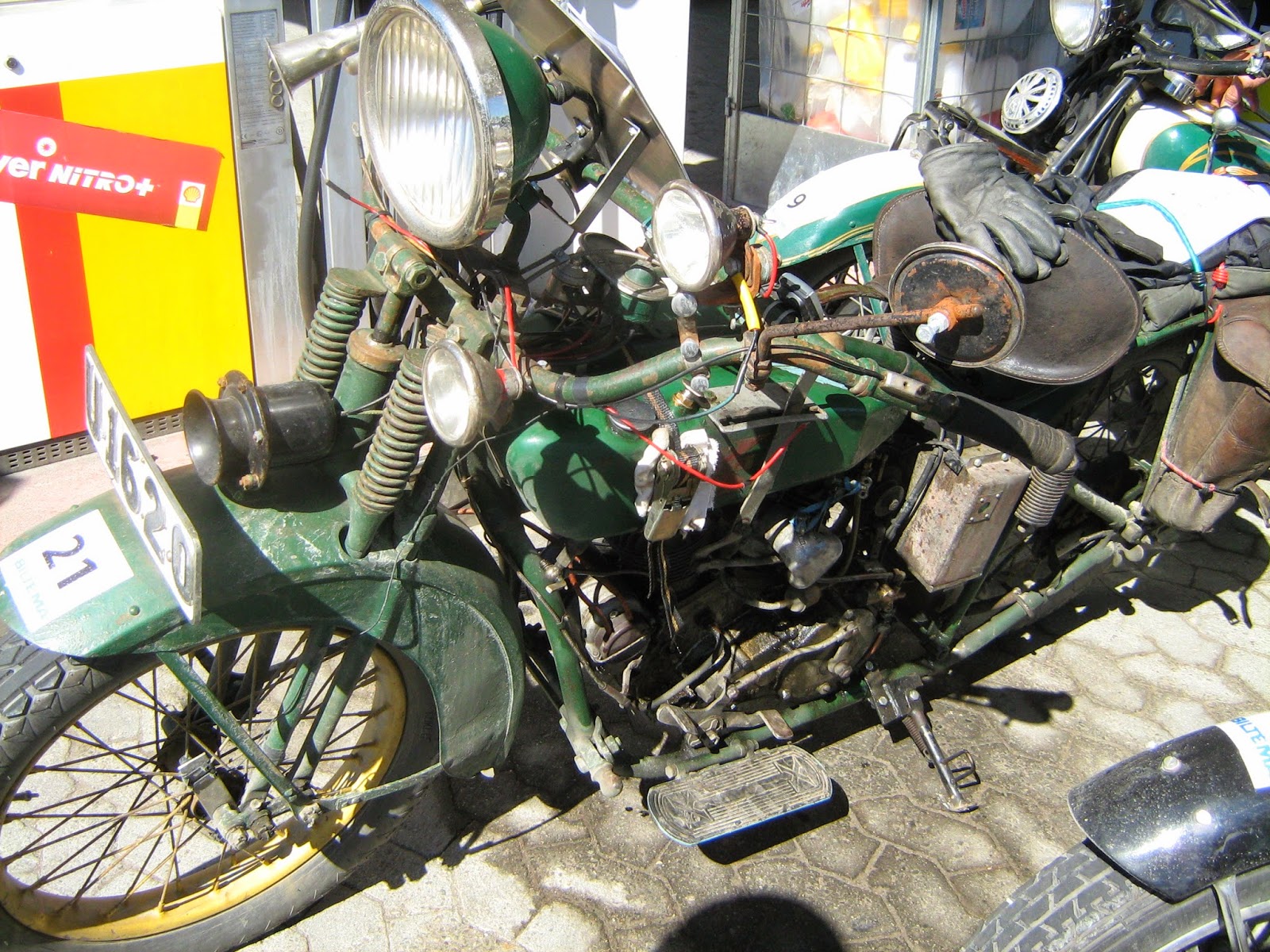 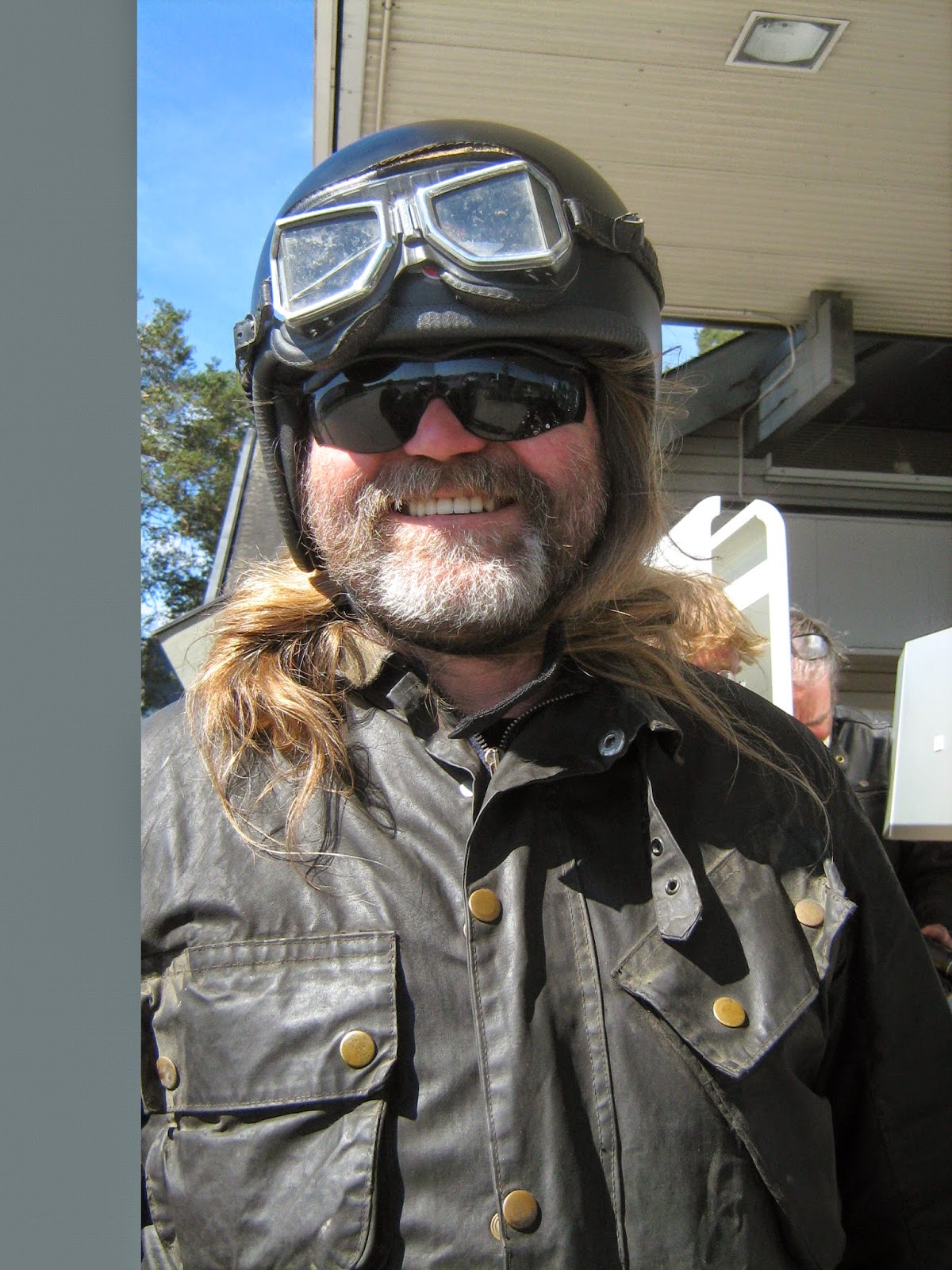 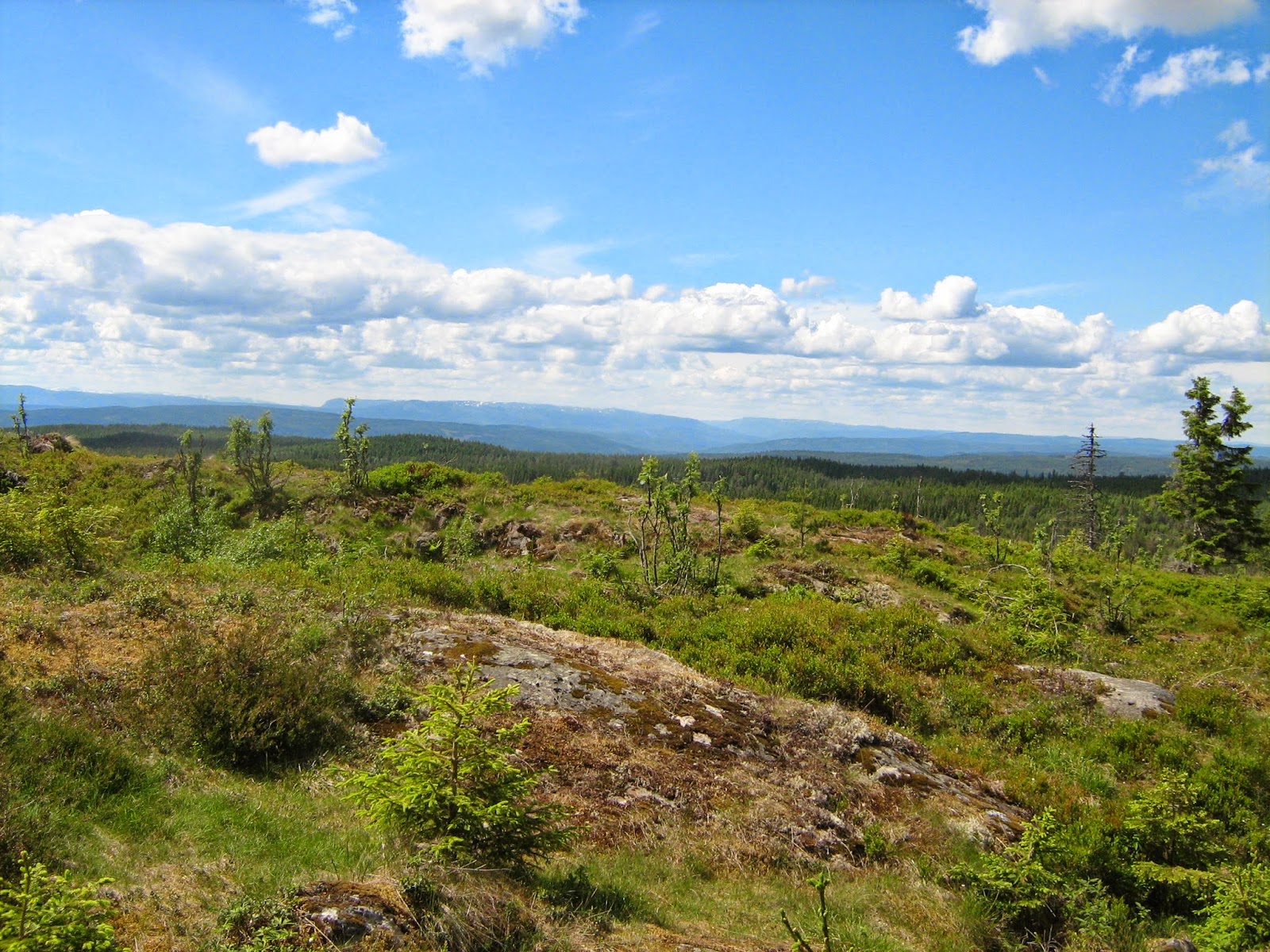 The view of Eastern Norway 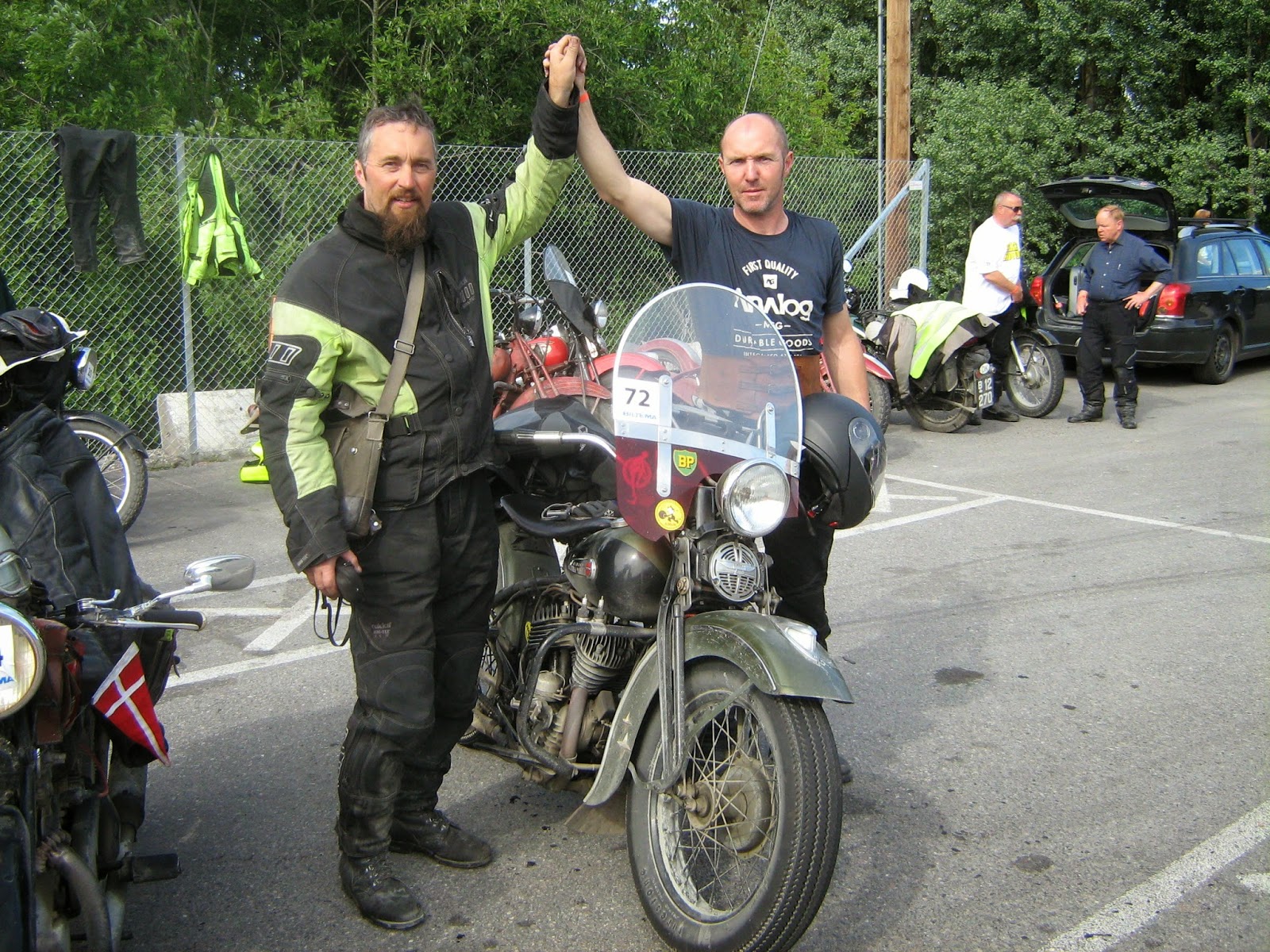