Learned to know this french gentleman "Fred" at A-bombers in 2008. He drove all the way from south France to Udevalla on his ol Knuckle. And I thought I went far driving my 45" bobber from South Norway. 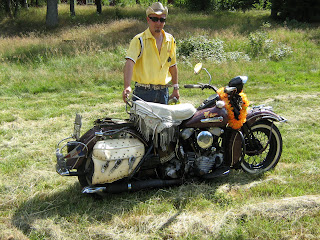 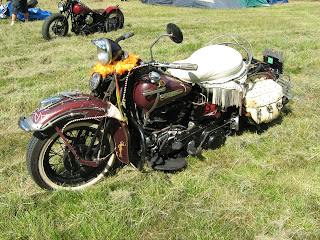 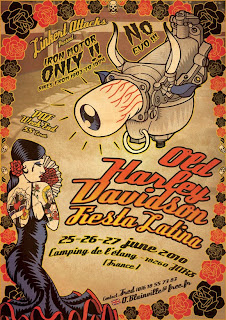 Fred organize the "Linkert Attack" meet that is held every second year.
Damned I would have liked to be at the 2010 "Linkert Attack".
Lagt inn av American motorcycles kl. 14:34