Damn, it is autumn.
As the annual Ekeberg autumn swap was last week it have to be true.

In retrospective the spring swap was a terrible event, rain, hail and even some snow fell, last winters final cramps. A limited number of vendors and buyers where there then.

Not so this swap, excellent weather, good forecasts and as early as Friday afternoon there was a bunch of both sellers and buyers. Maybe many sellers were keen on getting their stuff out before the winter is coming?
I found a lot of stuff was reasonably prized (of course not so with the old Harley parts).

I was lucky enough to enjoy both Friday and Saturday along with a keen foreign vintage bike owner, rider as well as enthusiast. Patrick the parisian-american AJaj rider whom me and Øyunn met at the Linkert attacks this summer.
I had already known Patrick from e-mailing for the last two years when we finally met in France, and now at Ekeberg.

Look forward to when he get one or more of his bikes to Oslo, great to see an addition to Norways vintage motorcycle scene, and good to know he is a rider!! 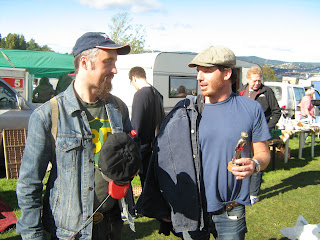 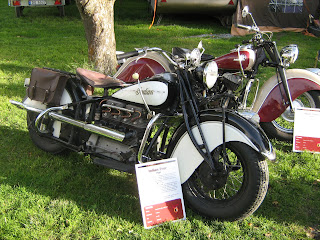 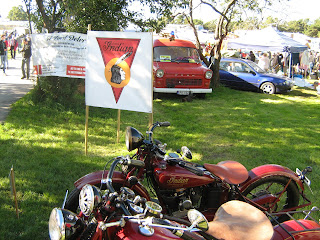 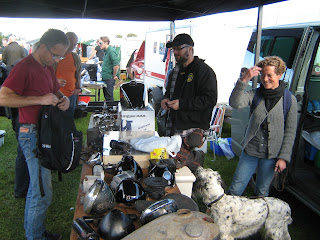 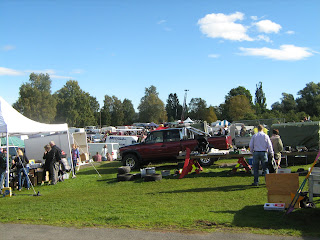