In the now 31 years where I have been involved with old motorbikes I think there is just a handful younger guys that I personally have convinced to play the same game, hardly a handful to be honest.

Stop, Erik is a recent addition to this game and he is young as well, and he even convinced himself that old motorcycles are cool, not one bike only, no, more more (like the rest of us, one is to few).

Having ridden a old Norton 16H for a summer he came across a Harley J model (hey that was one of my projects!!!). Soon after, he managed to convince the owner off a pre Romanian military Harley 45 to sell (damned, that bike was on my list too). This bike will now metamorphose itself from olive drab to a bobber/racer.

You think this is all in this short time, nope. Erik working as an ex-pat in Azerbaijan (oil related) soon talked to his native colleges on old bikes rather than their recent role in the European song contest. Yeah you guessed right, old WL`s are still in the Azerbaijan sheds, lacking wheels as they have been used for the milk trolleys but still relatively complete, and furthermore - the price, oh the price!

OK Erik, the next Azeri WL will be for my stroker engine, you promise me? 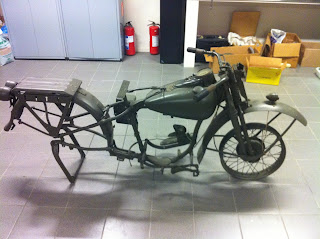 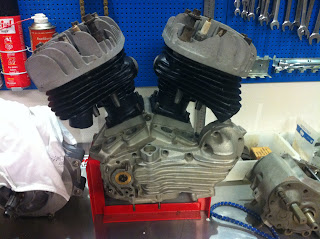 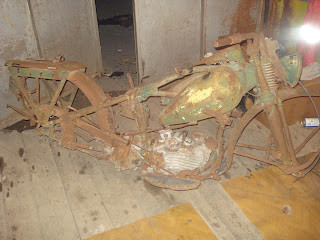 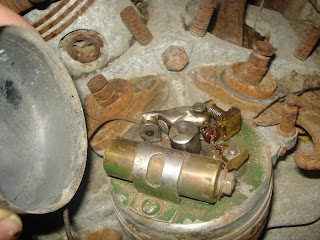 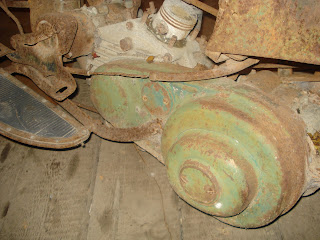