12-14 years ago I was out hunting for ol iron when I ended up in a rather remote valley, named Åseral. Spent several hours knocking on doors and talking to old folks when suddenly one old gentleman mentions this Indian.
Alarm bells ringing in my head, better pay some attention now.
Long story short, I get directed into a barn where the cows are Moooohing, next to the hay is a disassembled and pretty rusty Indian Scout that soon was mine.
Hey what a great day, bringing back home an old Injun.

A week ago I got this photo from a former colleague living in Åseral, its the same Scout, just some years earlier, quite a few actually.

Will try to find one "pre digital camera" photo of the Scout "as found" and add this to this post. 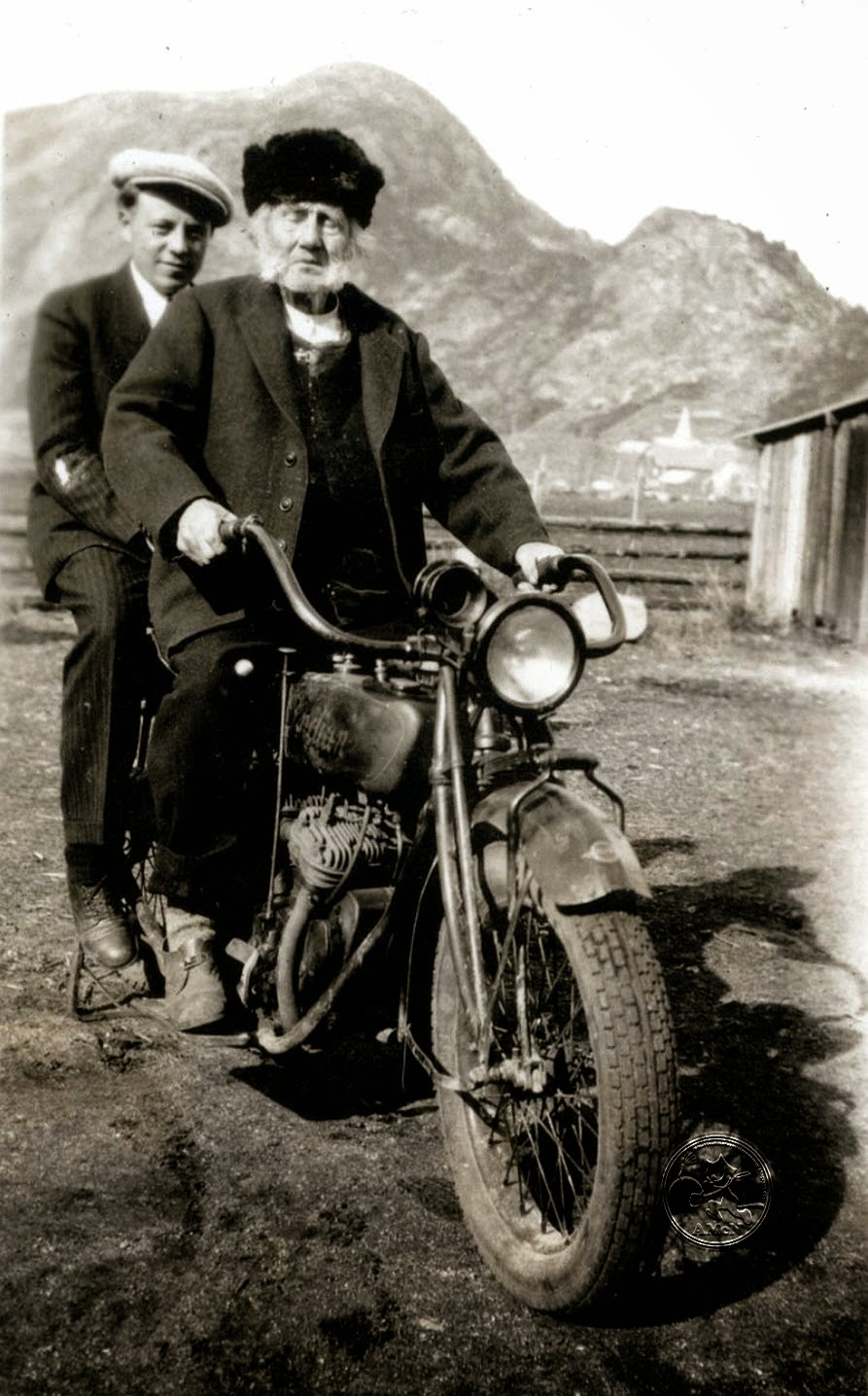